After their five kids left for college, Mike and Ramona gave up their home in the suburbs to move to one of Denver’s trendy neighborhoods. A few years later, these empty nesters decided they had more to give. Their faith called them to become foster parents. They are currently caring for a teenage girl who they plan to adopt. Raising kids in the city is different than in the suburbs, but one thing remains constant – the need for stability, safety and parents who nurture a child’s innate talents. 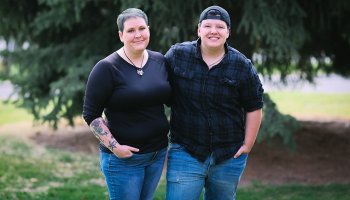 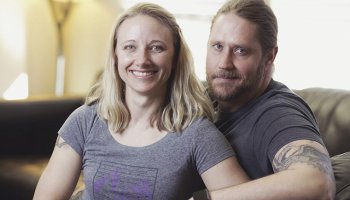 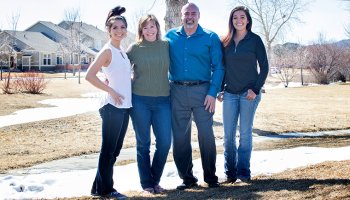 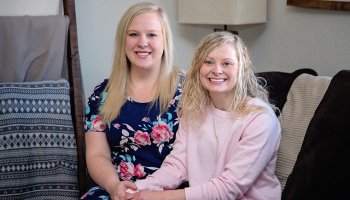 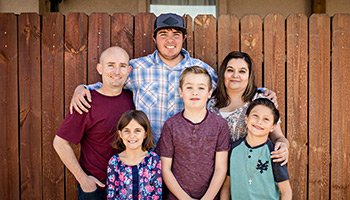 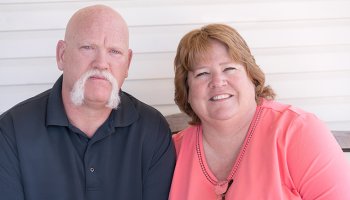 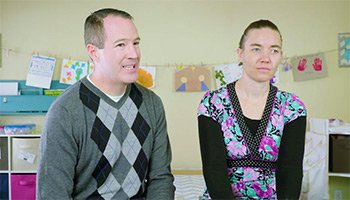