Autumn and Steve met their daughter when she was 12 years old while serving as her mentor through The Adoption Exchange’s CHOICE program. The Guzmans were drawn to serve as mentors because they felt they could make a big difference in the life of a child in their pre-teen and teen years. While the Guzmans had not previously considered fostering or adoption, once they met their mentee, they knew they would be committed to her for the rest of her life – either as her mentors, foster parents or adoptive parents. Shortly after committing to the adoption, Autumn was diagnosed with breast cancer but her and Steve’s devotion never wavered and they soon adopted their daughter. The Guzmans have seen a big change in their daughter since adopting her. She now speaks confidently about the future she wants for herself and possesses the knowledge that it is all now possible. 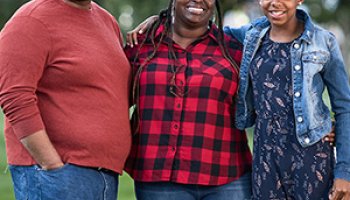 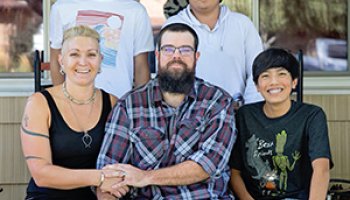 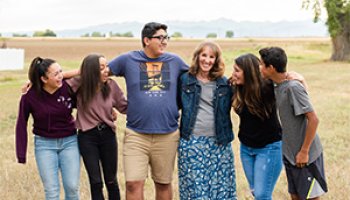 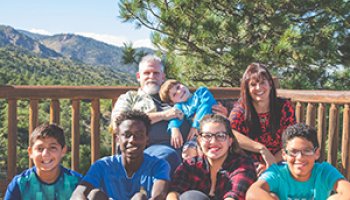 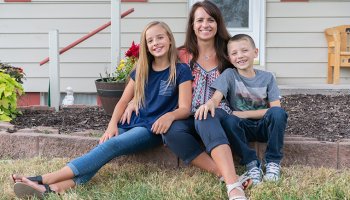 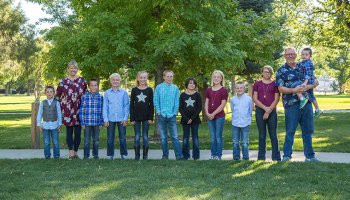 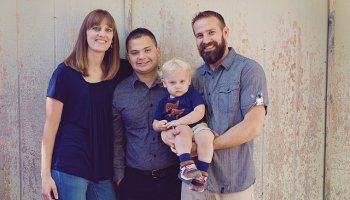 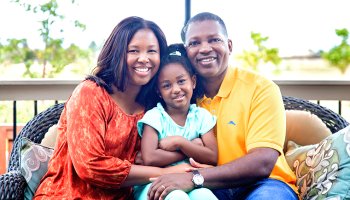