What foster parents need to know about FASDs 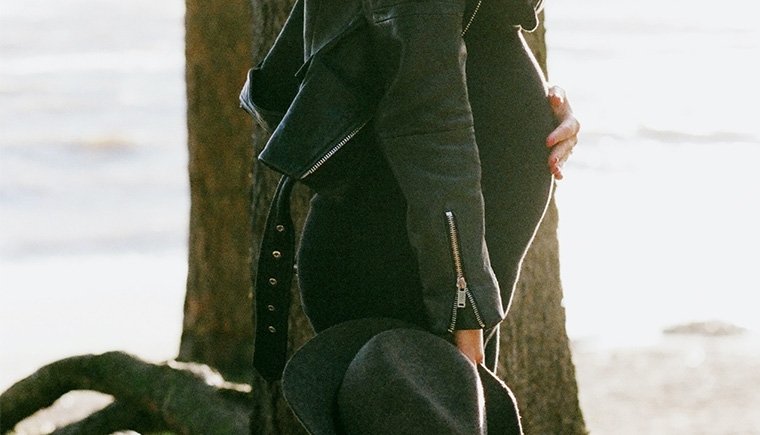 During the month of September, individuals and advocates raise awareness about the impact of Fetal Alcohol Spectrum Disorders (FASD). FASD is a term that is used to describe a range of effects that can occur as a result of prenatal alcohol exposure. Recently, CO4Kids spoke with Jillian Adams, the Director of Strategic Initiatives at Illuminate Colorado, the Colorado chapter of the national organization for FASD, about what foster parents should know about FASDs and what resources are available for foster parents in Colorado.

“I think something that is absolutely important for foster or kinship parents to know is that FASDs are greatly under-identified. They're also really commonly misidentified as something else. So the collection of symptoms or the behaviors that are associated with a kiddo who has an FASD sometimes can be identified as autism, oppositional defiance disorder or other behavioral disorders,” said Jillian.

A 2018 study published by the Journal of the American Medical Association indicated that as many as one in 20 elementary school students may have an FASD although few have been diagnosed. FASD is a broad umbrella term and the range of impacts that alcohol exposure can have on children can vary greatly. If treatment strategies that go with those other diagnoses for a child are not working, Jillian says, it's valuable to consider evaluating for FASDs because the treatment approaches and strategies for supporting a child with an FASD can be different from the methods that are used to support a child with autism and other behavioral diagnoses.

“Alcohol is a teratogen and it disrupts fetal development in a really particular way. It can literally make brains be put together differently,” said Jillian. “There are many variables (that can affect outcomes) such as the type of alcohol exposure in terms of the amount of alcohol and the period of time over which alcohol exposure happens.”

For toddlers and babies, the effects of FASD may present as sensory sensitivity such as being irritable in relation to high sensitivity stimuli as well as physical characteristics such as low birth weight and less frequently developmental abnormalities around the heart, kidneys and other organs. With older children in elementary and middle school, the impacts are seen through behaviors that impact the child or youth’s cognitive functioning and development.

“One of the ways that parenting someone with an FASD can be challenging is that people with an FASD oftentimes struggle with cause and effect relationships and almost all of our parenting strategies around supporting behavior hinge on cause and effect, like punishment or consequences,” said Jillian. “Oftentimes that just doesn't work when parenting a kiddo with an FASD because they don't get it. They're literally not getting that link between a behavior they exhibited and a consequence they're receiving.”

In addition to specialized training for caregivers of children and youth with FASD through the Child Welfare Training System, Jillian suggested several helpful resources for caregivers, including a behavior modification tool called The Eight Magic Keys, which was developed for people parenting children with FASD to modify the child’s environment to support the behaviors they are trying to see.

For foster and kinship parents, Jillians offers the reminder that is important for foster parents to approach biological parents with dignity and respect.

“Almost always a parent who drank during pregnancy wanted a healthy pregnancy and feels really complicated about having used substances during pregnancy,” said Jillian.  “I think that it’s important for foster parents who are continuing to work with bio parents to understand that more often than not this is someone who didn't get the support they needed to be healthy and well in time for their kiddo to get to benefit from that.”

Although the effects of FASD will impact a person throughout their life, research shows that diagnosis, identification, and the right supports can lead to better outcomes and help people with FASDs live productive and fulfilling lives. Below are facts and resources for caregivers of children and youth with FASDs. 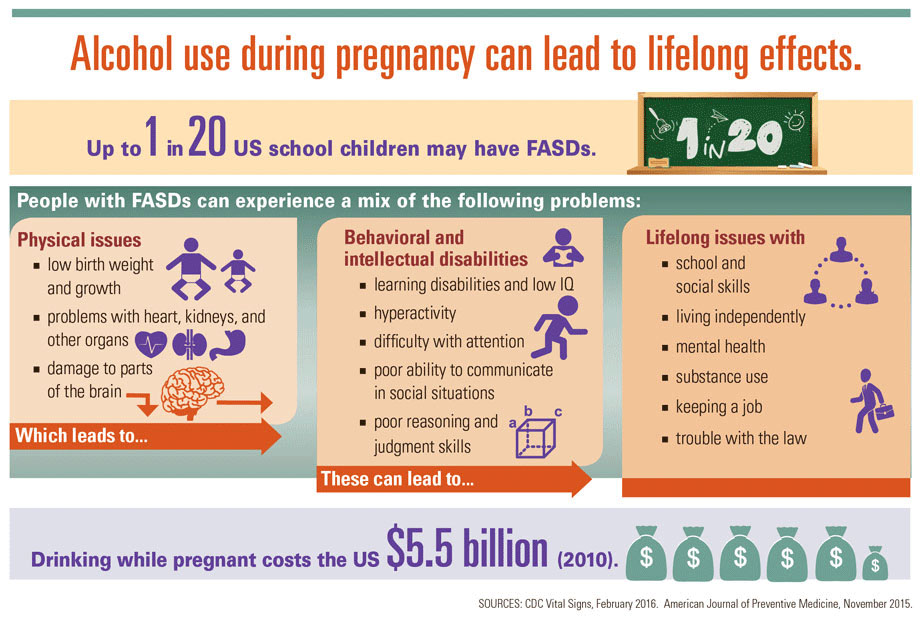 This online training, with customized content for both caseworkers and caregivers, explores the research around the impacts of fetal alcohol exposure and how FASD affects behavior and functioning.

Other FASD resources for Foster Parents