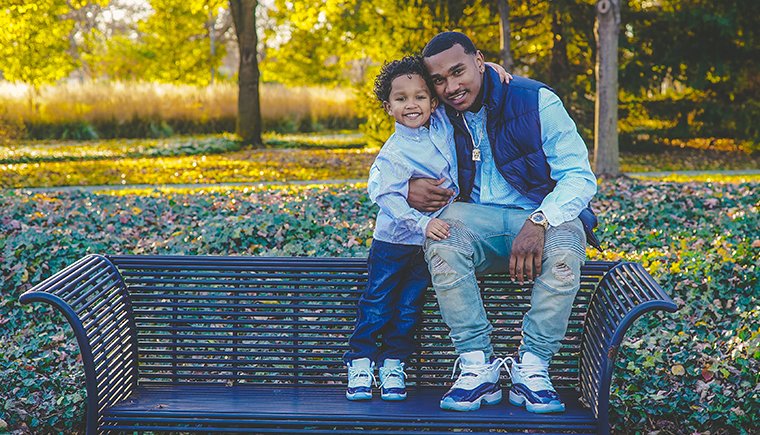 In December 2019, President Trump signed into law the Family First Transition Act. The Family First Transition Act provides one-time funding of $500 million in support of state and tribal efforts to opt-in to Family First. States will receive funds based on an established formula, and Colorado is expected to receive $7.7 million. The Act also provides short-term gap funding to states, including Colorado, with expired child welfare Title IV-E waiver demonstration projects. No decisions have been made yet as to how the funding will be utilized and distributed.