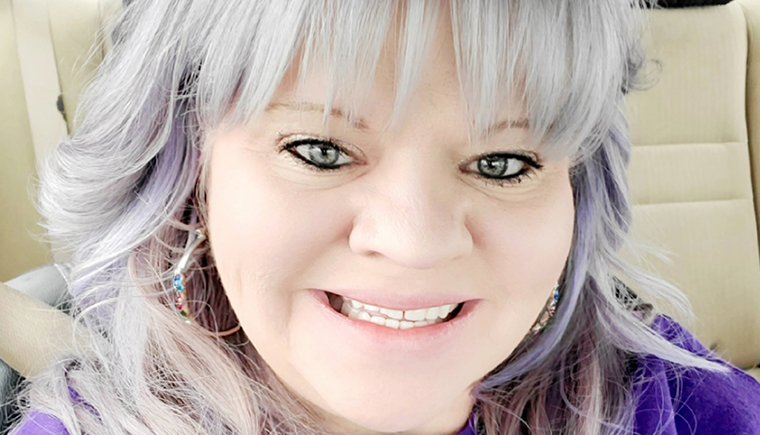 In her own words, Jenny Chestnut will tell you that “decades of addiction, abuse, and criminal behavior ended in the culmination of a 5-year prison sentence, her children lost in the foster care system, and everything she owned gone forever, it could have easily been the end for Jenny.

“However, through these dark, scary and lonely days, the hope that things could be different was never far from her mind. After leaving prison, the weeks and months that followed were extremely difficult. Starting your life again from scratch is a challenge like no other.

“Four years after being incarcerated Jenny founded and is the Executive Director of No More Locked Doors Ministries (NMLD), a 501(c)3 non-profit corporation. NMLD is a reentry organization that supports and mentors’ women who are being released from prison. Jenny splits her professional time between NMLD and being a Parent Advocate for the Office of Respondent Parent Counsel (ORPC). In this role, she is able to draw from her life experience with the child welfare system, and support and advocate for parents who have just had their children taken away. Jenny is passionate about keeping women out of prison and in their children’s lives”

ORPC, the independent judicial agency that oversees the assignment of court-appointed attorneys to parents in Dependency and Neglect proceedings, has expanded its interdisciplinary programming to include peer support and advocacy. ORPC Parent Advocates are parents who have successfully navigated the child welfare system and reunified with their children. Their cases have been closed with human/social services and the courts for over one year. Attorneys for parents can request a Parent Advocate to join the parent defense team on a case-by-case basis through case consultation with the ORPC.

Parent Advocates use their lived experience to support, encourage and empower parents alongside ORPC court-appointed attorneys. Parent Advocates also impact system-level advocacy by serving on advisory committees, contributing to policy development and co-facilitating trainings. Parent Advocates are part of the parent defense community and have access to training, mentorship and supportive supervision.

The interdisciplinary team approach is regarded as a best practice by the American Bar Association, the Children’s Bureau, the National Association of Counsel for Children, and hundreds of jurisdictions around the country that have adopted this model successfully in the past 20 years. Research shows that an interdisciplinary representation approach positively impacts family reunification rates and increases kinship-related permanency outcomes. Parents report they feel more supported, engaged and humanized when they have access to a supportive legal team.