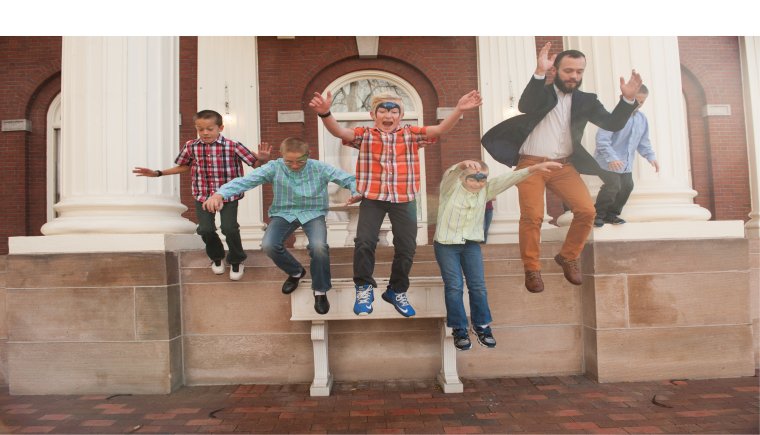 (DENVER, Nov. 3, 2018) – The Colorado Department of Human Services (CDHS) recognized five dedicated families on Saturday as part of National Adoption Month. Nearly 100 people attended the luncheon celebration at the Governor’s Mansion. The honored families, who came to Denver from across the state of Colorado, have all adopted children from Colorado’s foster care system.

“Each of Colorado’s communities are connected, and we are all responsible for the well-being of children in our state,” said Reggie Bicha, executive director of the Colorado Department of Human Services. “We need everyone’s help to find families. That is why I am so appreciative of the parents we recognized today. Not only have they adopted, they are sharing their families’ stories to inspire others to adopt.”

Last year, 909 Colorado children and teens in foster care were adopted, and there are currently 290 who are waiting for a family. “Children are resilient. Even when they’ve experienced the trauma of abuse and neglect, they can overcome and reach their full potential with help and support from the community and a loving parent,” Bicha added. “The families that we recognized here today demonstrate the power of unconditional love and support."

Most children and teens in foster care who are adopted from the foster care system are adopted by their foster parents. Social service agencies are particularly in need of families who are willing to care for children with special needs, sibling groups and older youth.

To learn more about the kids and teens waiting to be adopted, visit the Colorado Heart Gallery at www.coheartgallery.org.

Doug and Debbie Anderson always wanted a big family, but they initially became foster parents to provide a temporary home for children who would eventually reunite with their biological parents. When reunification wasn’t possible for some of those children, the Andersons were ready to adopt. Now, with 16 kids and the big family they always wanted, Debbie and Doug have discovered that they’re particularly good at parenting older boys. They’re also the first to admit that they aren’t perfect parents, but who is? Meet the Anderson Family. 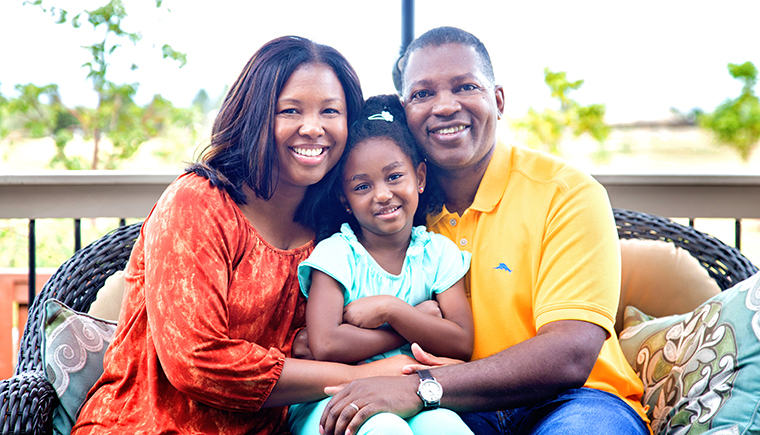 Even before they were married, Lisa and Rex knew they wanted to adopt, so they started their foster-to-adopt journey shortly after their daughter was born. Growing their family and learning a different parenting style wasn’t always easy. The emotional ups and downs didn’t deter Lisa and Rex. Once their soon-to-be-adopted son moved in, they saw the kids instantly bond and become the family they had always wanted. Meet Rex and Lisa's family. 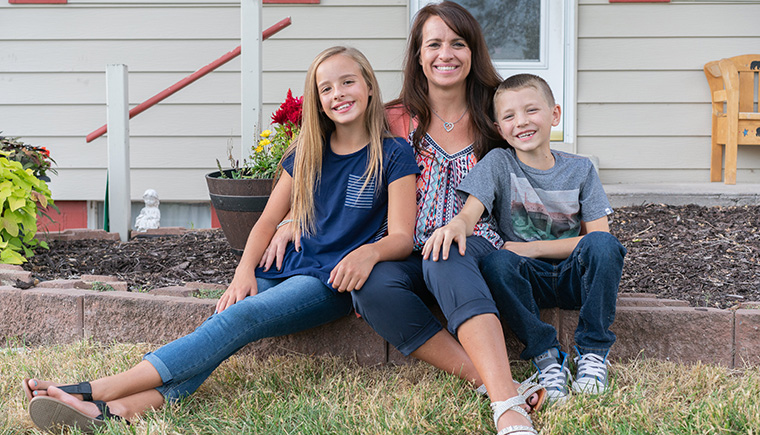 Sometimes, life throws you a curve ball. That’s what happened to Roni Ledford after she began the adoption process. Two months after 3-year-old AJ moved in, Roni and her husband at the time divorced. Roni remained committed. She felt she had already become AJ’s mom, and AJ had already bonded with Roni’s daughter, Brynlee. Now, this active family of three spends their time camping, tumbling at gymnastic meets and practicing their curve balls in the front yard. Meet the Ledford family. 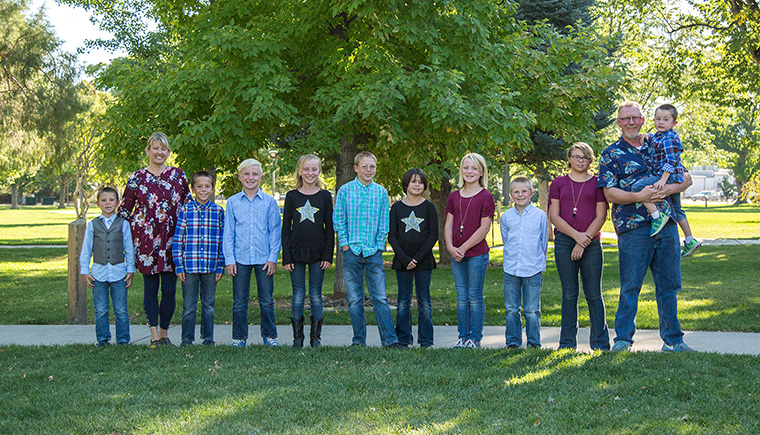 The more the merrier! That’s the Waalkes family motto. With 10 adopted kids and two biological kids, Erica and Dan love their big family. The busy schedules and controlled chaos of 10 kids in the house mean Erica and Dan have to be honest with themselves and with each other. They’re mindful about distinguishing between behaviors that are triggered by trauma and behaviors that are just normal kid stuff. They give each other parenting breaks and loving reminders to lighten up. Adoption isn’t always easy, which is why the Waalkes are the first to laugh at themselves and their sometimes-chaotic life. Meet the Waalkes Family. 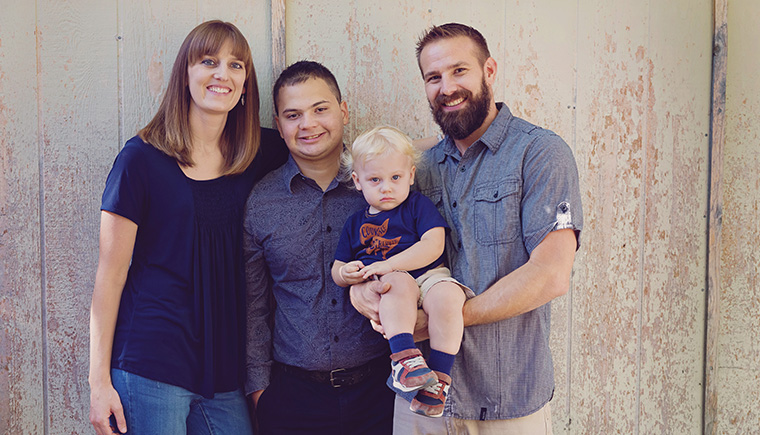 Daesha and John initially became foster parents because they wanted to help families in their community. The couple wasn’t expecting to adopt 16-year-old Kalani, but that’s exactly what happened. With love, patience and trauma-informed parenting techniques, Daesha and John have helped Kalani flourish. With Kalani and now 18-month-old Kiran, the couple continues to foster and hopes to adopt again, but their goal as foster parents remains the same — provide a safe and temporary home for kids whose parents need time to learn new skills and address safety concerns. Meet the Willingham Family.

View photos from the event