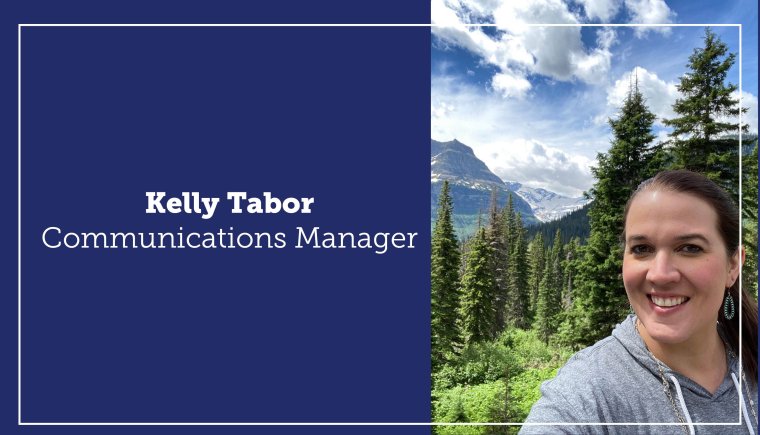 The CDHS Office of Children, Youth, and Families (OCYF) is pleased to announce that Kelly Tabor (she/her) is joining OCYF as the Communications Manager. Prior to joining CDHS on Aug. 22, Kelly worked for the Department of Revenue in the Lottery Division for more than eight years. She is always happy to share silly YouTube videos of herself surprising winners with giant novelty checks or celebrating a huge Powerball jackpot.

Kelly grew up in northern California's central valley, and went to school at San Francisco State. She lived in Fairbanks, Alaska for about five years before making the move to Colorado in 2013. Prior to her shift to state government, Kelly worked in the private sector in radio production and broadcasting, at a local newspaper and at a printing company.

As OCYF's Communications Manager, Kelly will work closely with the whole communications team with a focus on the Department of Child Welfare (DCW).

Kelly loves working in her backyard garden, cooking and spending time with her three pets (two dogs and a cat) even though she's allergic to them. She and her husband Jesse also enjoy weekend trips to their cabin in St. Elmo.