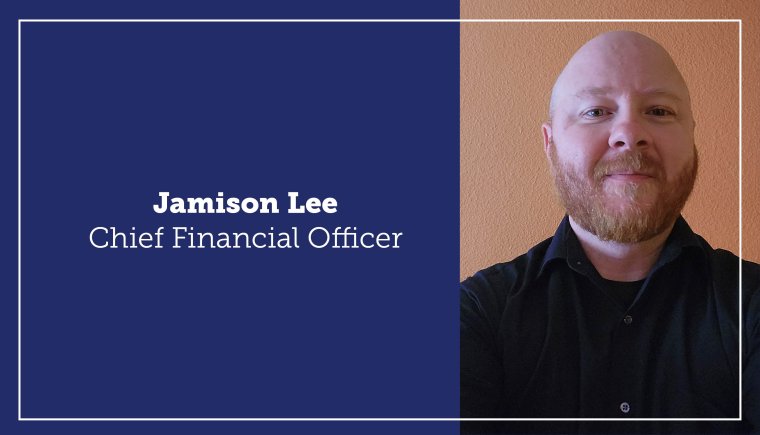 The CDHS Office of Children, Youth and Families (OCYF) is pleased to announce that Jamison Lee (he/him) is joining OCYF as the Chief Financial Officer. Prior to joining CDHS, Jamison worked at the Colorado Department of Public Health and Environment (CDPHE) where he served as the Deputy Director of Disease Control and Public Health Response. In that role, he and his team handled the administrative and fiscal responsibilities for the Office of Disease Control, Emergency Preparedness and the State Laboratory.

Prior to joining CDF on July 11, Jamison worked for both the private and public sector.  His seven years in the private sector as a cost analysis accountant gave him a strong background in accounting as well as a firm understanding that he did not want to be an accountant or  work in the private sector.  After making the shift to working in state government, Jamison held positions as a Contracts Officer, Grants Officer, Fiscal Manager and the Director of Financial Operations for CDPHE before he ran the Department’s COVID-19 response team.

As the OCYF Chief Financial Officer, Jamison will provide guidance and oversight for the financial needs of all of OCYF’s programs.

Jamison enjoys long walks on the beach, no longer doing accounting work and being in the public sector.