Colorado mandatory reporters, you need to make the call yourself 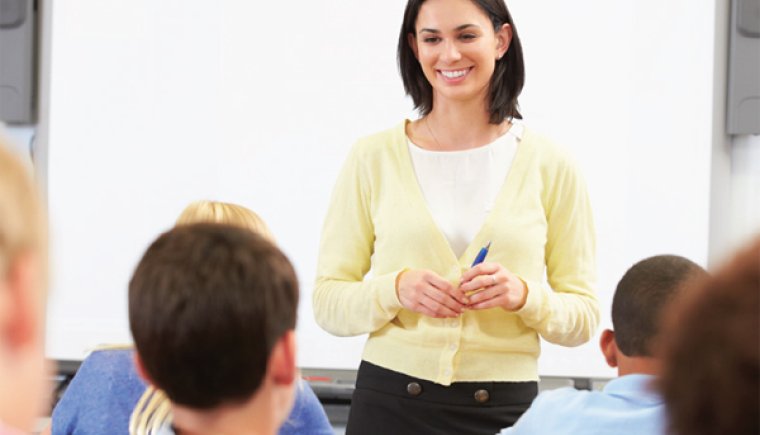 Recently, there have been a number of instances of mandatory reporters being indicted for failure to report suspected child abuse. In January of this year, two administrators and a school counselor in the Cherry Creek School District were indicted on a charge that they failed to report suspected child abuse. In April, several school staffers, including a former principal, from a Denver Public School were charged with failing to report. Nevertheless, a Denver Post investigation highlights that the state’s mandatory reporting law is poorly understood and seldom enforced, particularly within the school system.

In a short video, Colorado Department of Human Services Office of Children, Youth and Families Director Minna Castillo Cohen and Yolanda Arredondo, the hotline specialist with the Department, highlight the fact that while you may find that your supervisor or employer has a policy in place that requires you to report your concerns internally, if you are a mandatory reporter of child abuse and neglect, it's best if you make the call yourself.

It isn't uncommon in a school setting or secure facility that serves children or adolescents to require concerns be shared internally. It makes sense that organizations serving children would want leaders at all organizational levels to know if one of their children was potentially in danger. However, it is important to know that while you can, and should, follow your employer's policy, it may not be all you need to do to meet your obligations under the law.  This is because under Colorado law, a mandatory reporter of child abuse and neglect must "immediately report or cause a report of child abuse and neglect to be made", or face a penalty under the law.

Awareness has made an impact

To build an evidence-based public awareness campaign, the State commissioned public opinion research in 2013 to serve as a baseline measurement for the effectiveness of the Colorado Child Abuse and Neglect Public Awareness Campaign. According to research at the time, Coloradans were well aware child abuse and neglect is a problem, believing that one in four children experience abuse or neglect. More than half of Coloradans said they had personally encountered a child that they suspected was a victim of abuse or neglect and they said that they were very likely to report a litany of typical abuse and neglect situations.

However, perceptions were very different from reality. Prior to the launch of the campaign the general public - friends, neighbors, community members - were not reporting concerns. Colorado lagged behind the nation with just 10 percent of reports coming from the general public, Coloradans were relying too heavily on statutorily mandated reports. It was estimated that 75% of reports of child abuse and neglect in Colorado came from mandatory reporters of child abuse and neglect, 15% came from family members, and only 10% came from the general public, well below the national counts.

In 2015, the Colorado Department of Human Services, in partnership with more than one hundred and fifty community partners throughout the state and Governor Hickenlooper, launched the multi-year Colorado Child Abuse and Neglect Public Awareness Campaign to engage all Coloradans in the prevention of child abuse and promote the new Colorado Child Abuse and Neglect Hotline 844-CO-4-KIDS (844-264-5437).

As a result, Colorado has experienced a dramatic increase in engagement with friends, neighbors, community members with 44 percent of calls in 2017 coming from the general public or anonymous people. Colorado has also seen growth in the total number of calls with a 63 percent increase in calls from concerned Coloradans from 129,709 in 2014 to a record breaking 211,554 in 2017, reflecting a welcomed shift in the public’s perception of our shared responsibility to help protect children.

Even though calls from mandatory reporters represented the vast majority of reports of child abuse and neglect in Colorado in 2013, public opinion researched showed that mandatory reporters, as whole, were largely uneducated about their responsibilities under the law. In both 2013 and 2016, when the Department again commissioned similar research to measure any changes in perceptions, survey results showed that 70 percent of professionals identified in statute as mandatory reporters were aware that they were legally obligated to report their concerns.

The change may be the result of a larger number of school employees in the 2016 survey. In fact, researchers found a significant increase in the number of people who said that they would report internally to school officials.  This is consistent with the investigative analysis by the Denver Post which seems to show a pattern of internal investigation into the validity of a concern, instead of allowing law enforcement and/or county human service agency employees to make an assessment.

To better educate professionals the Colorado Department of Human Services also created an online training for professionals mandated to report child abuse and neglect in 2014 to ensure that there was as a resource available to fully educate mandatory reporters on their responsibilities. And while the training isn't mandated by law, as advocated for in the Denver Post investigation, it is heavily promoted by the Colorado Child Abuse and Neglect Public Awareness Campaign; and many employers of mandatory reporters have incorporated this online training as a condition of employment which has resulted in more than 100,000 trained and certified professionals. The Department also offers in-person training, free of charge, to any organization, association or employer to supplement this online resource.

How to report child abuse in Colorado

To properly report child abuse, child sex trafficking or neglect in Colorado includes one of three things, the easiest of which is to call the Colorado Child Abuse and Neglect 844-CO-4-KIDS (1‑844‑264‑5437). Anyone can also call the local county human services department or law enforcement agency or 911 if you are witnessing a child in a life-threatening situation.

Are you a mandatory report in Colorado?